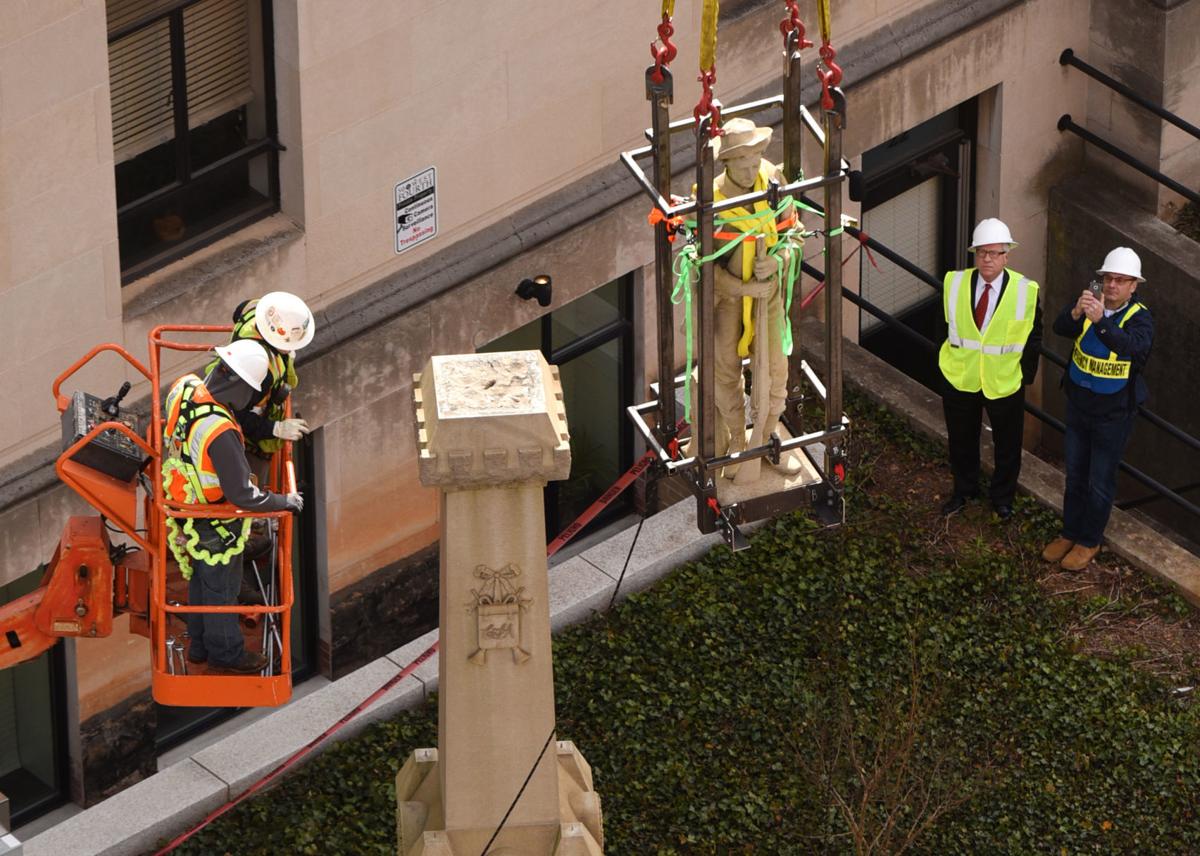 Minus a few lines the following is a voice-to-text “freestyle” (flaws & all) I recorded on my way to work this morning in the car:

I had a dream last night.

In my dream I woke up in my house on Patterson Ave & walked outside on the porch to behold a beautiful, thriving, flourishing neighborhood marked by peace, justice, & beloved community. I did my morning run from one end of Patterson to the other & somehow the intersection at Martin Luther King Jr Drive was no longer a marker by which we distinguish the haves & the have nots. Innovation wasn’t for a select & mostly white few, but it was for everybody and the city had even found the moral courage to center our economic development on the needs of the most vulnerable. In my dream Highway 52 was no longer the symbol of racial apartheid because a huge tidal wave of healing justice had swept over to the east, northeast, & southside of Winston-Salem bringing with it deep transformation. Though I could tell I was in the mostly black & brown side of town, it no longer told the tragic story of the unaddressed wounds of chattel slavery, Jim & Jane Crow. In this dream our children were going to public schools that were nurturing, life-giving, dignity affirming, non-punitive, & well-funded springboards to a life calling & not a pipeline to prison or jobs with non-livable wages. My dream was beyond some neoliberal notion of “progress”. In this dream we had dismantled the enduring & always morphing social constructs of the slave/master relationship. In this dream politicians were servants of the people & not capital. There were no more accommodationist “black faces in high faces” willing to sell their people up the river. The leaders of the people were lovers of the people.

But I woke up from that dream and did my morning run from one end of Patterson to the other. There were still two Patterson Avenues symbolic of the reality of “two Winston-Salems”, and “two Americas”. Shortly after I got home from my run I hopped on Facebook (as is my custom) & saw that I had been tagged in a post by my sister in the struggle Miranda Jones saying that the confederate statue was indeed coming down. Not long after that I got a text from one of my white accomplices in the struggle saying that the monument was coming down & that we were going to celebrate.

If I’m being honest, down deep in my soul I felt an immediate TENSION.  On one hand there was gladness & on the other hand there was a kind of sadness. I do believe that “we the people” (not the politicians who will use the symbolism as a smokescreen) have a right to celebrate, BUT I also believe it is our duty to remain sober & vigilant in this fight for freedom, and to even create space for lament.

But, as I said at a previous rally:

“We don’t just want the symbolism of a removed statue. We want the substance of eradicating systemic injustice in Winston-Salem. ITs very possible to remove the statue while the ideology that it represents is still running amuck in our hearts, homes, houses of worship, & halls of power.”

Mother Fannie Lou Hamer once said “we are tired of symbolic things, don’t yall realize we are fighting for our lives.” And we are fighting for our lives, for the lives of our children, & our children’s children. I don’t want them to look at me & say, “Grandad, you mean to tell me y’all just settled for the monument being removed without a push for monumental & radical social, spiritual, & cultural change?” Nah, I can’t have that on my conscious. If the city removes, breaks, & bends the statue without bending our city’s structures towards LOVE & JUSTICE this was only “a renovation project” to keep the so-called “downtown renaissance” going on as scheduled. We don’t just want renovation. We want REPAIR-ation. We need healing justice to repair the wounds of racism in this city! I’m willing to fight for fight it. I hope you are willing to fight for it? Our fight is in the name of love & for me personally I fight in the name of Jesus.

The statue may be down, but we must keep the fight up!